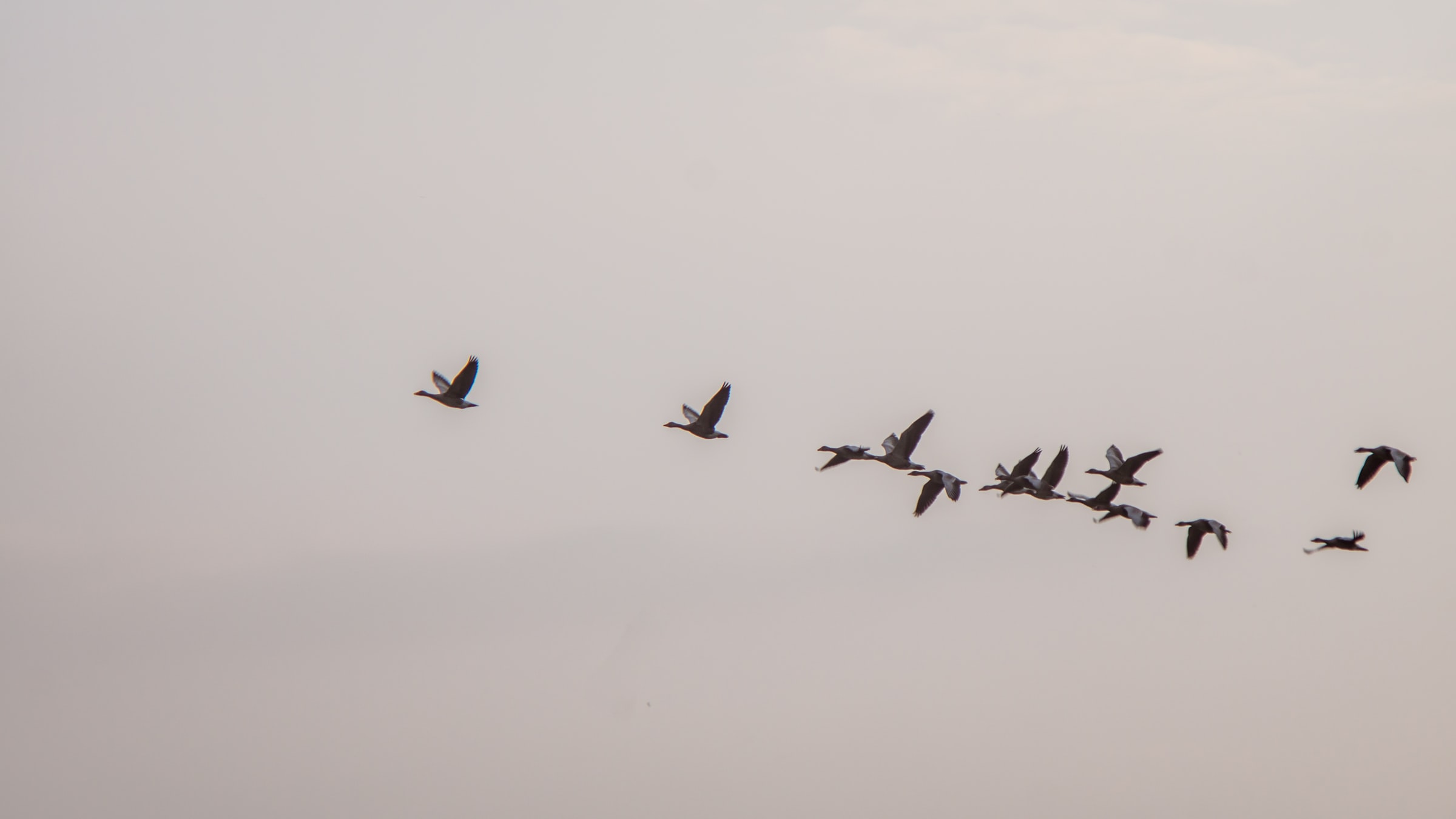 Options as release of Drupal 9 nears

Is your website still running Drupal 7 or maybe even Drupal 6? If yes, then now is the time to upgrade to Drupal 8 in preparation for the release of Drupal 9 later this year.

Drupal 8 was a significant rewrite of previous versions of the platform. The critical change was the inclusion of the dependency on Symphony, a PHP framework. Therefore not only must your content be migrated, but you need to consider the migration of the code, themes, and templates that make up the site.

The latest version of the CMS platform, Drupal 9, is anticipated to be released in June, with the current version Drupal 8 also reaching end-of-life in November 2021 due to third-party dependencies.

Two questions may be forming in your mind:

The short answer to the latter is no. Drupal 9 will be exactly like the last minor version of Drupal 8 except it will have all deprecated code removed. If your website has been built following best practices and doesn’t use deprecated code, an upgrade to Drupal 9 will require little or no development time. The same should be valid for all following major version upgrades.

Answering the first question depends on the version of Drupal your site is running on:

In either case, you will benefit from the integrated configuration management, fully multilingual capabilities, accessibility for everyone, mobile-first design and fastest performance yet that Drupal 8 offers and which will carry over into Drupal 9.

If you already use Drupal 8, it is good news, bar checking for deprecated code, you may be able to move to Drupal 9 with minimal or no effort once it is released.

If you need assistance with a migration to Drupal 8, then get in touch.

Let's start a project together...

Simply fill in this form with your key details and we'll be in touch.